Erectile dysfunction (ED) occurs when a consistent inability to get or maintain an erection prevents you from having satisfying sex. A man with ED either loses his erection before intercourse, gets only a partial erection, or gets no erection at all. ED is sometimes called impotence, but the preferred term is ED.

How common is ED?

Because ED is somewhat open to definition, it is tough to accurately estimate the number of sufferers. There is no universally agreed-upon criteria for how consistent an erection problem has to be and for how long it has to continue in order for it to qualify as ED. Plus, it can be hard to determine the number accurately because many men don’t like to about it. But some studies suggest that 20 percent of men in their 50s, and about 18 million Americans between the ages of 40 and 70, have ED to some degree. Worldwide, it’s estimated that ED affects about 100 million men. And ED need not be chronic to make its presence felt. Other studies suggest that almost all men experience occasional difficulty getting or maintaining an erection. In many cases, it’s just temporary and needs only short term treatment.

Who typically gets ED?

Poor physical and emotional health can contribute to ED at any age. ED also is associated with medical conditions such as diabetes, hypertension, high cholesterol and can be clear marker for developing cardiovascular disease. The more factors affect a man, the higher his risk of ED.

Age can also be a concern. ED is more likely to happen as a man gets older, particularly after he’s 60. The occurrence of some degree of ED is 39 percent in men 40 years old, and 67 percent in those aged 70 years. ED can happen at any age, even after years of satisfying sex. Nevertheless, age itself doesn’t cause ED. Rather, it’s the more frequent occurrence in of certain health issues in older men, such as vascular diseases and diabetes, that accounts for the increase in ED with age.

Erections reflect the brain’s complex interaction with the penis and pelvic area. Nerves and chemicals cause the penis muscles to relax and allow blood flow to the penis to increase, resulting in an erection. Anything that interferes with this intricate process can cause ED.

Physiological disorders including diabetes, high blood pressure, cholesterol elevation and some cardiovascular conditions can block blood vessels and impair blood flow to the penis. Certain hormone problems and medications can also cause ED. Prostate surgery can be a common cause of ED. A stroke or multiple sclerosis, for example, can interfere with the brain’s ability to communicate with the rest of the body. Such miscommunication during sexual functioning could cause ED. If different areas of the brain, nerves, or spinal cord are damaged, proper messages will not be relayed to the penis.

ED can stem from relationship problems, performance anxiety, stress (job, family, financial), a history of sexual abuse, guilt or fear associated with sexual behavior, and depression or other mental illnesses. ED is can also be a common side effect of many different medications, especially those that treat mood disorders such as depression, anxiety, and bipolar disorders. 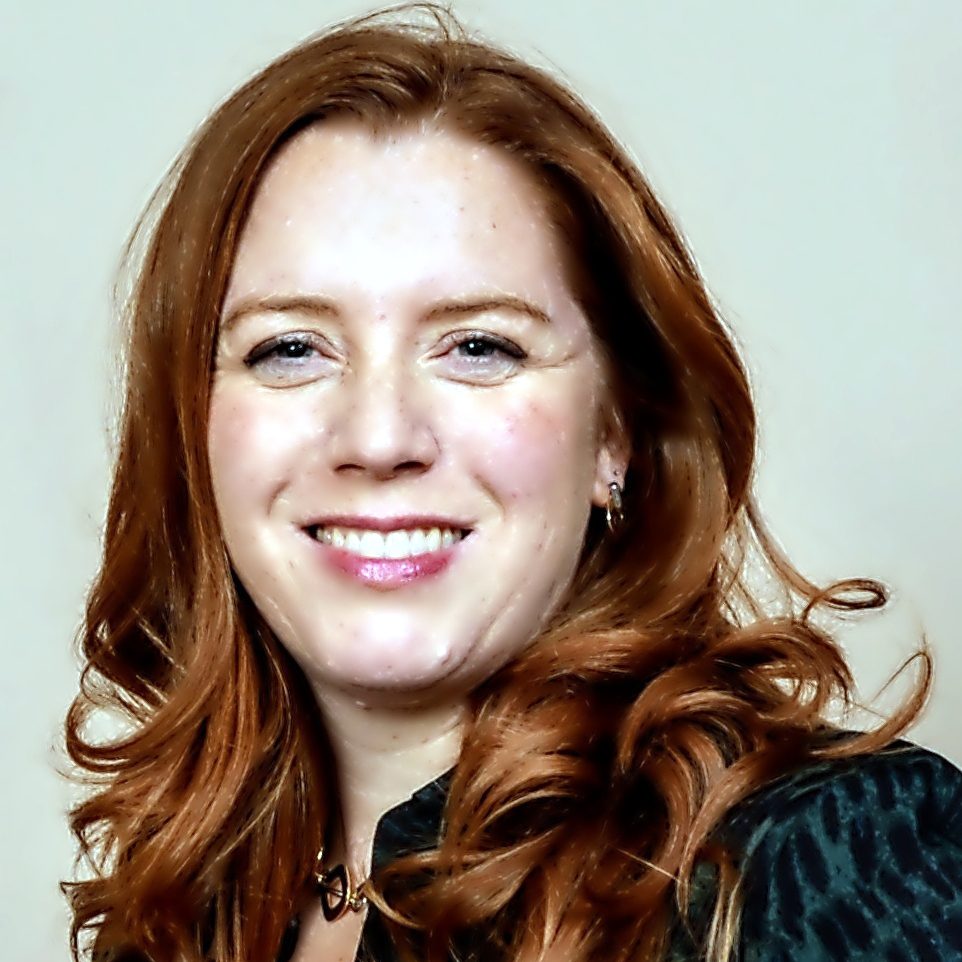